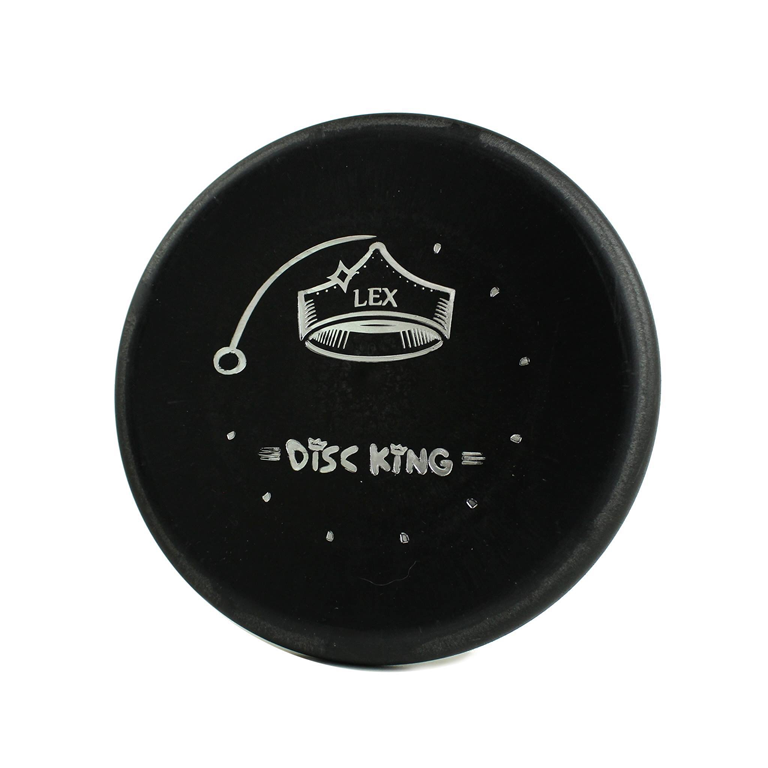 The Lex is the flagship putter from Disc King. The disc features an extra large diameter and its stable to overstable flight can give the wind quite the fight and it is a staple in the circle. Lex, meaning “Defender of Men,” can be your first choice for defense, and is an asset in conquering the course! The Lex putter mold was originally released by UB Discs and has since returned to it’s rightful place under the Disc King banner.

Shop for a Lex Here 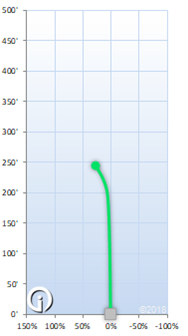